Get On The Road With A Recumbent Bike!

Exercise is a dirty word for many people. It brings up an image of sweaty-shirts, smelly socks and tennis shoes, along with aching muscles from the effort. Not what most are looking for. With all the photos of those amazing abs for men, or sleek and slim lines for women, most would rather start there. Admit it! Who wants to put in grueling hours in a gym plus having to pay for it?

And everyone has seen the recumbent exercise bike, so what’s the big deal about a recumbent bike? Well, is this what you’ve seen at the gym? 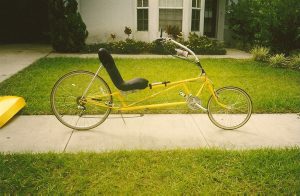 Probably not, especially when you take into account this is homemade! Only the customizing gets a little more interesting. 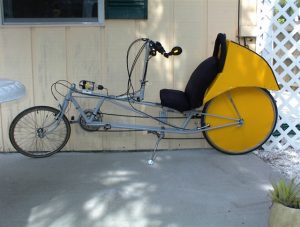 And then it got even more serious! 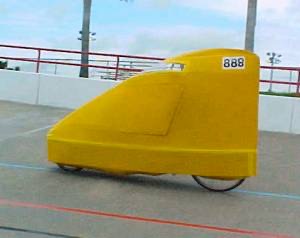 This was built to race at a HPV (Human Powered Vehicle) competition at Cooper City Velodrome in Cooper City, Florida in 2002. Imagine 36 MPH with just human power! 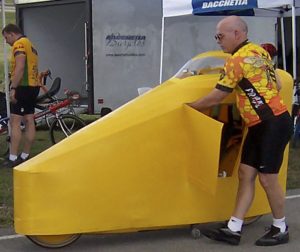 This was the next effort in 2004, again at Cooper City. A little more refined and better results…more or less! 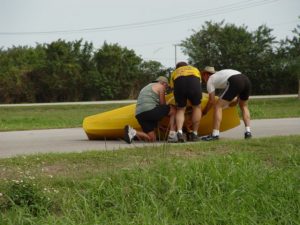 Too agressive in the curve.

None the less, the effort of building, shaping, inventing, designing, and the chance to see that all the effort works. There’s nothing like it. During the years 25 fairings were created. Some worked, about half not so much. 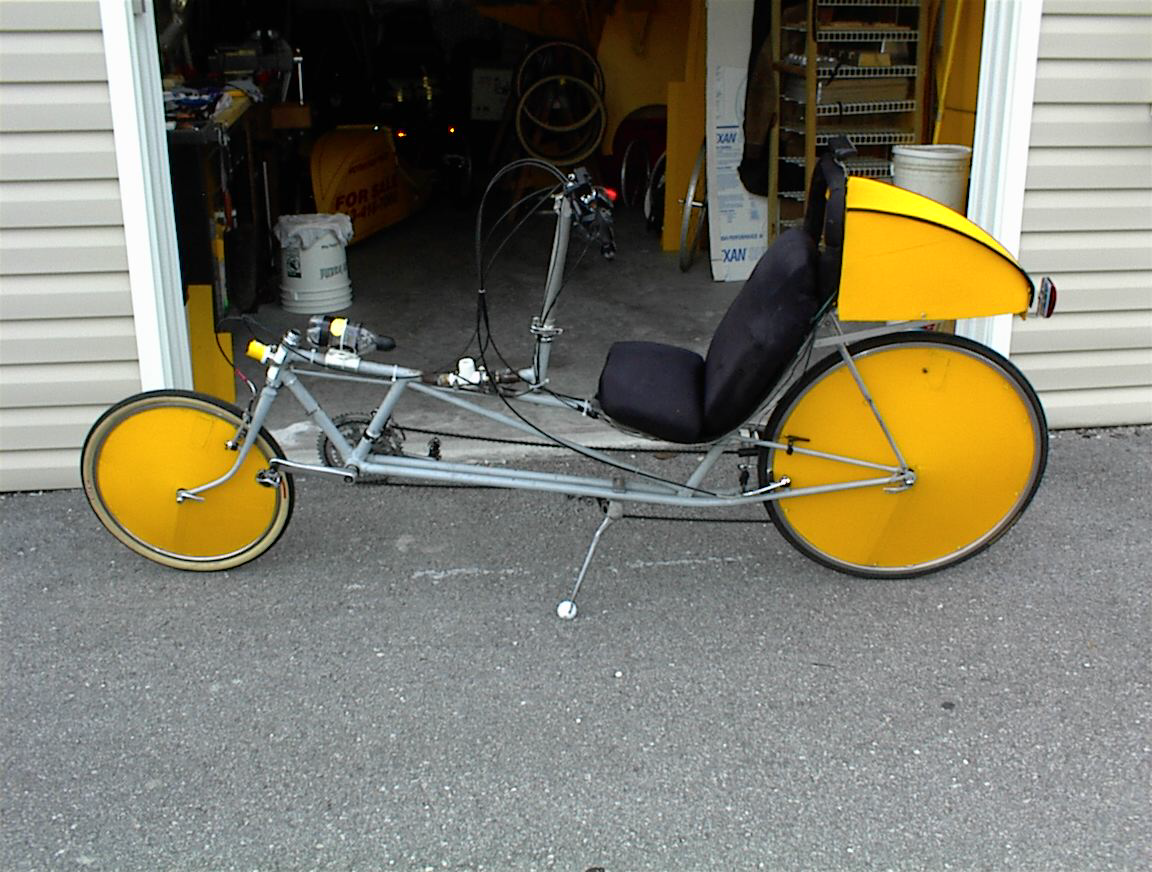 First of all, take a look at that seat! All of 14″ wide and fully padded. Like sitting on a padded lawn chair on wheels. Imagine riding down the street or road sitting up and taking in all the view around you. No hunched over the handlebars, with a skinney little seat doing it’s best to work it’s way into the nether regions of the male anatomy. And it’s no better for the female shape as the constant rubbing will irritate.

The same exercise with less effort if it’s just about doing something good for your body. More aerodynamic and lower to the ground. All good for the occasional meeting with the ground due to tires slipping in sand or a sudden flat. Happens on any bike but with far less injury to the body on a recumbent. Speaking from 15,000 miles of experience.

Then there are the more pristine models that have been created, taking advantage of saftey. 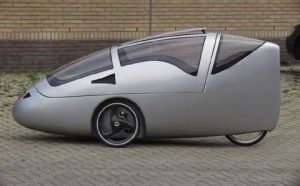 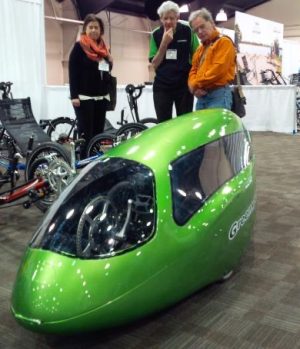 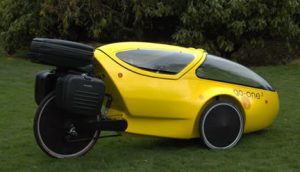 These are Velomobiles using a recumbent trike frame. Very popular in Europe for commuting or weekend jaunts to neighboring cities. Fully equipped with lights, turn signals and in some cases windshield wipers. 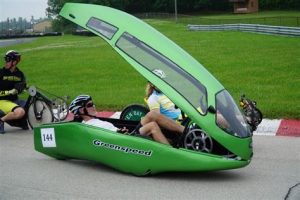 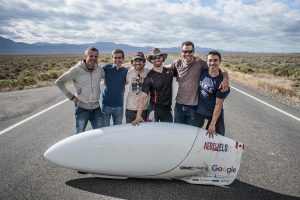 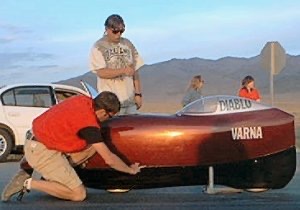 And finally the speedsters! The fastest to date as of 2021, have logged 89 MPH under human power in a 5 miles stretch to build up speed to run through a 150 meter speed trap at the end. 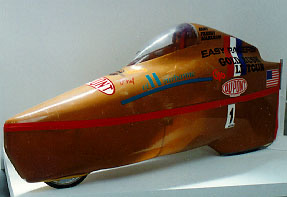 An this is the one that really got it all started. “Fast Freddy Markham became the first person to exceed 50 mph on a bicycle while aboard an Easy Racer. He would go on to become the first to achieve 60 mph, and in 1986 won the heralded DuPont Prize after exceeding 65 mph.” So in 35 years the speed has increased by 24 MPH under pure human power. All this on a recumbent, and NOT on the traditional upright bike or Road Bike.

This site uses Akismet to reduce spam. Learn how your comment data is processed.